Little Palestine, Diary Of A Siege 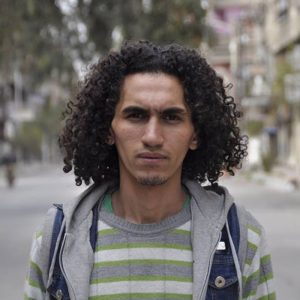 Yarmouk, a Palestinian refugee camp established in 1957, has been the setting for dramatic confrontations between the different conflict parties since the beginning of the civil war in Siria (2011). After the revolution in the summer of 2013, the Bashar Al-Assad regime besieged the neighborhood Yarmouk (Damascus outskirts). During two years, around 18 thousand people were subjected to all kinds of deprivations. There, Abdallah Al-Khatib witnesses people’s living conditions deteriorate, just like the strive for dignity that many families try to survive with. Through images recorded with respect and sensitivity, this young filmmaker, born and raised in Yarmouk, recounts a story that was little known through mass media. In Yarmouk, a drifting microcosmos, the main substance of resilience persists: people get together, talk, sing… they overcome an extreme situation with all of their humanity. Made within four years, Little Palestine (diary of a siege) is a tribute to a community’s resistance trapped in a tragedy that does not seem to end. This precious audiovisual documentary, charged with poetry, is a sort of open wound that enquires into the deepest of our humanity. 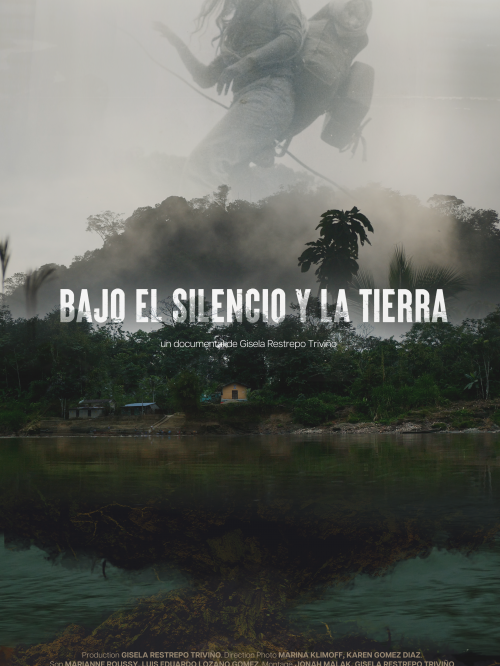 Under the silence and the earth 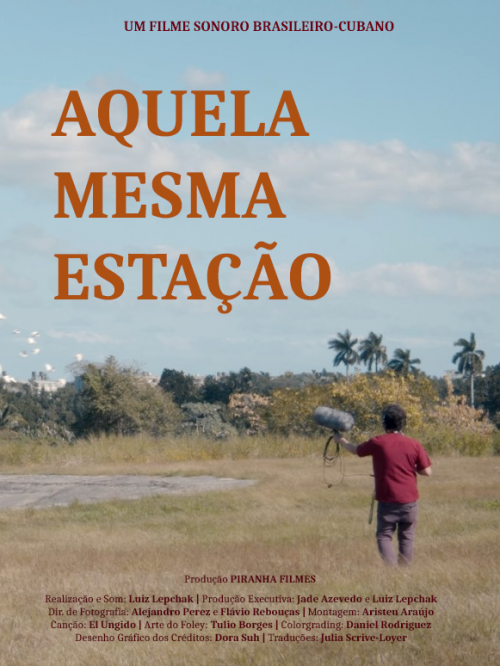 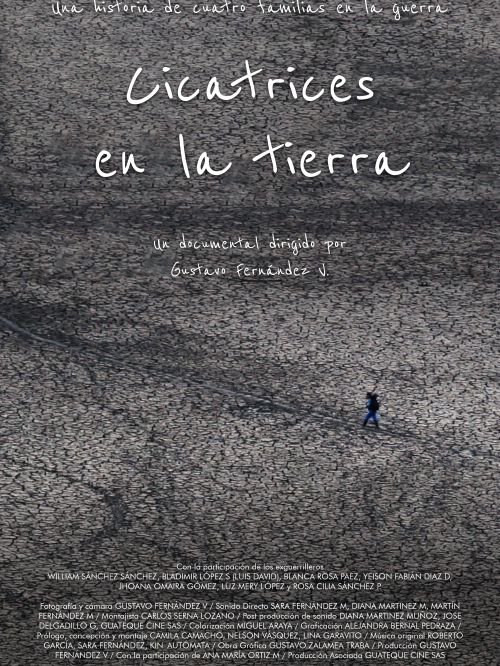