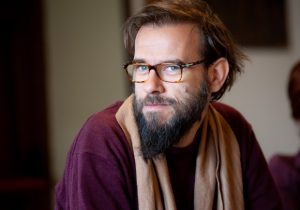 Pandemic atomized us. It made us stop, it paralyzed cities, planes, highways, and even, in some cases, torn apart the few certainties of our world. Yet, in the midst of stillness and uncertainty, some people as the Italian Andrea Segre —a not very well-known director in our environment but who has a rich filmography— kept on going with the course of his shooting. Molecole, the breath-taking documentary that opened the Mostra de Venezia in the middle of the pandemic, is the portrait of his city, where Segre picks up pieces and joins the fragments of life’s fragility of an empty, mystified, and gentrified Venice as a backdrop. Molecole is a journal film of his own experiences, memories of his father, and shared fears and experiences in a zero point for the entire humankind. The world stopped, but cinema, as fish that little by little returned to the channels from where tourists expelled them, kept its course. 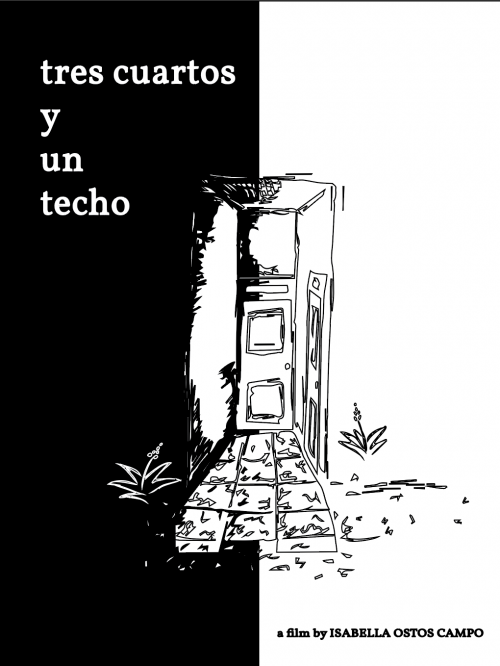 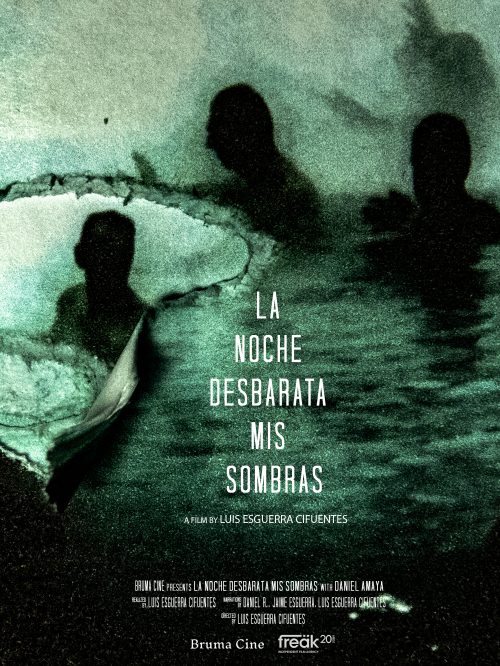 The night that wrecks my shadows 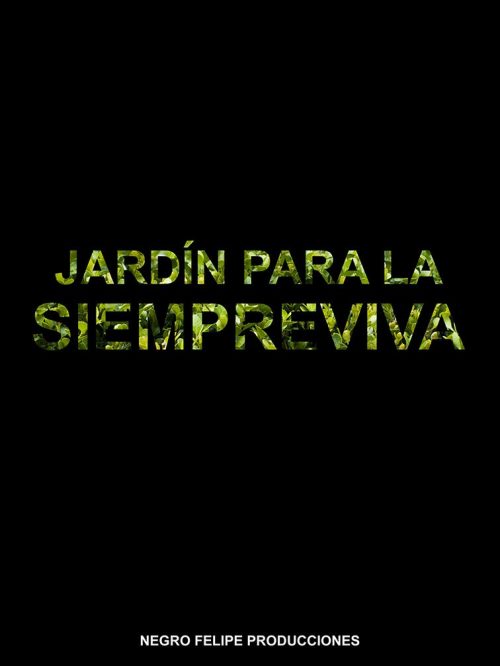 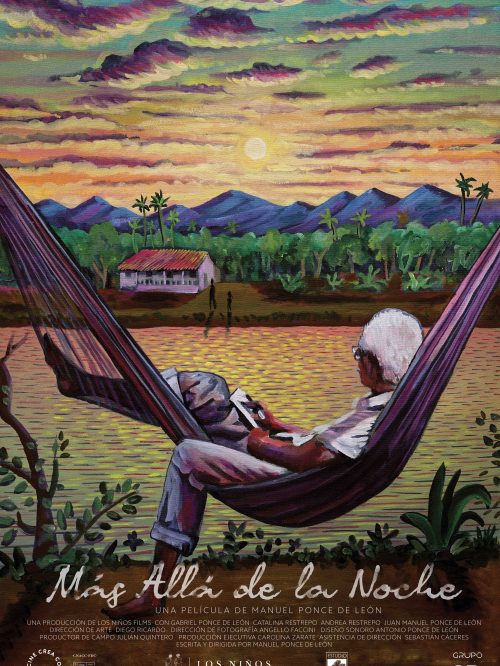