An interactive documentary that explores the databases of facial recognition. In 2006, director Brett Gaylor uploaded his own picture in his honeymoon to Flickr, a startup web 2.0 that had just been bought by Yahoo. Thirteen years later, he discovered that the Chinese army, Estee Lauder, and the Moscow police had used this image to try facial recognition systems. Discriminator, a story about how the early instinct of excess sharing of the Internet culture helped to create technologies that proliferate faster than what law can control. Discriminator brings the faces of the audiences to the screen in a combination of AI, AR, and animation. 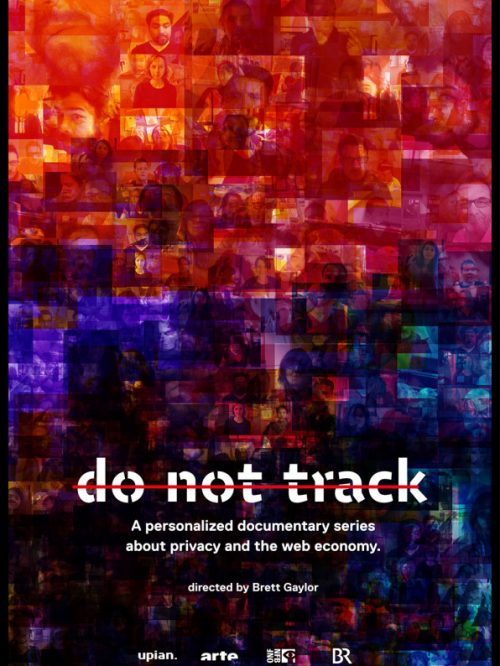 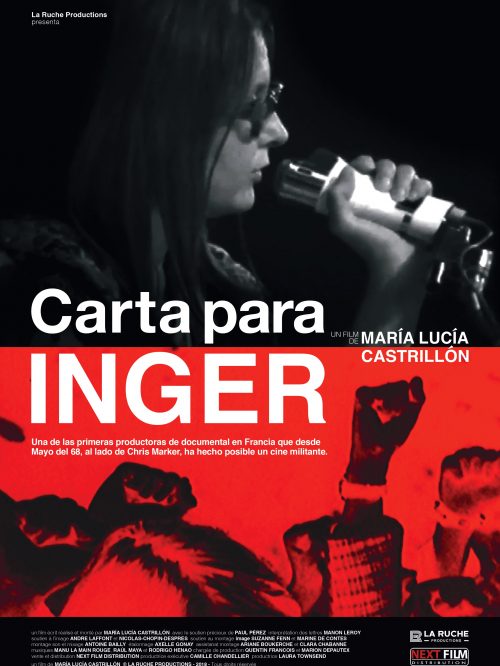 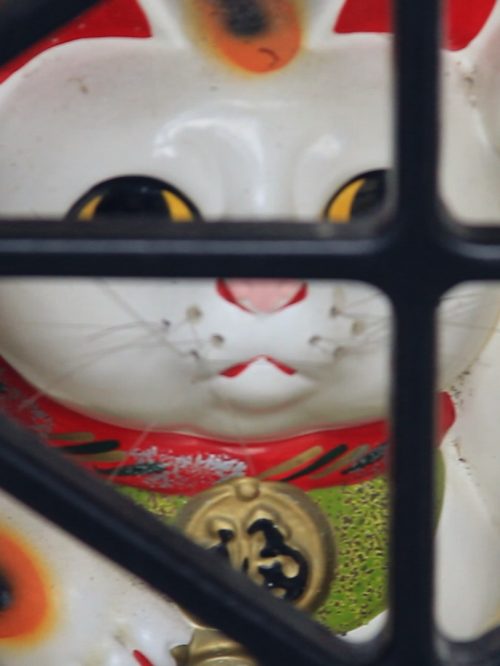