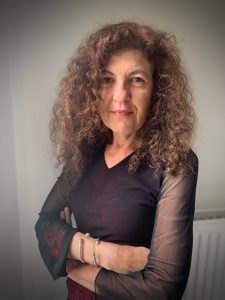 An intimate portrait of Inger Servolin, one of the first producers of documentaries in France. She started in the film industry in the fervency on May 1968, when along with Chris Marker and others she founded the SLON cooperative society (By its French Acronym, Partnership for the launch of new works), and later ISKRA (By its French Acronym, Image, Sound, Kinescope, Production, Audiovisuals) in 1973, one of the few production houses of the epoch that still exists. Among film extracts, letters to Chris Marker and testimonies from her journey partners, this documentary explores the intimate search of this woman to make films that should not exist possible, and today they constitute an essential part of the French documentary patrimony. 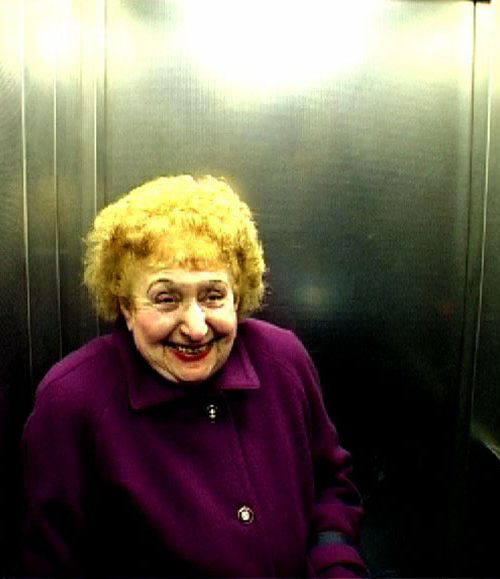 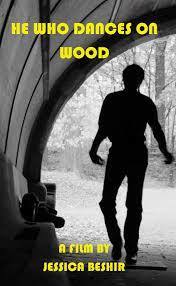 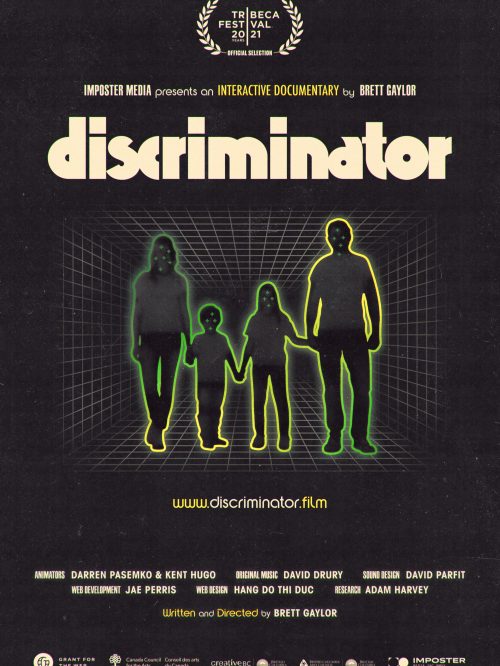 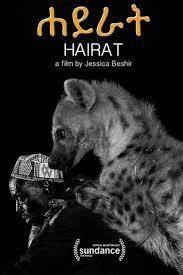