Aridity exercises is a project carried out between 2017 and 2021 that focuses its attention on an unsettling image of a curved knife, two kilometers in extension, drawn meticulously with lime on the surface of the Atacama Desert. Its authorship remains uncertain, but the image nonetheless makes legible the deliberate nature of the act.

The curved knife is a historical emblem of the Armed Forces in the region. The drawing contains references that seem to point to the year of the Coup in 1973 as well as the planned executions and forced disappearances of “the Caravan of Death.” It also points to the year of the “Operation Remove Televisions,” another national plan of disappearances, ordered by Pinochet to the regiments of the country through an encrypted message, with the objective of removing the bodies of thousands of executed individuals and throwing their bodies into the depths of the ocean.

The installation of this work was realized through a collaboration with the Arts Faculty and the Centro Ático of the Pontificia Universidad Javeriana. 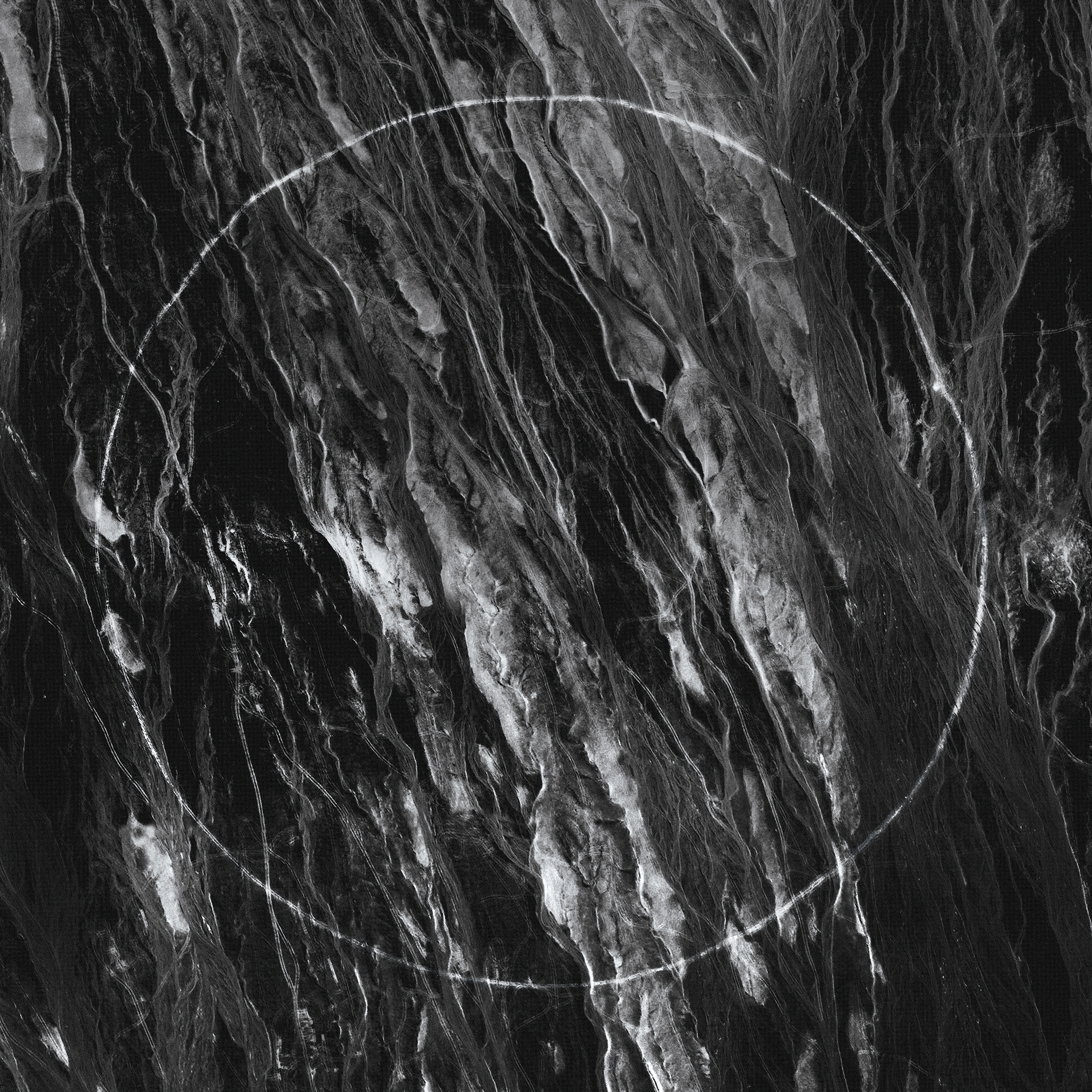 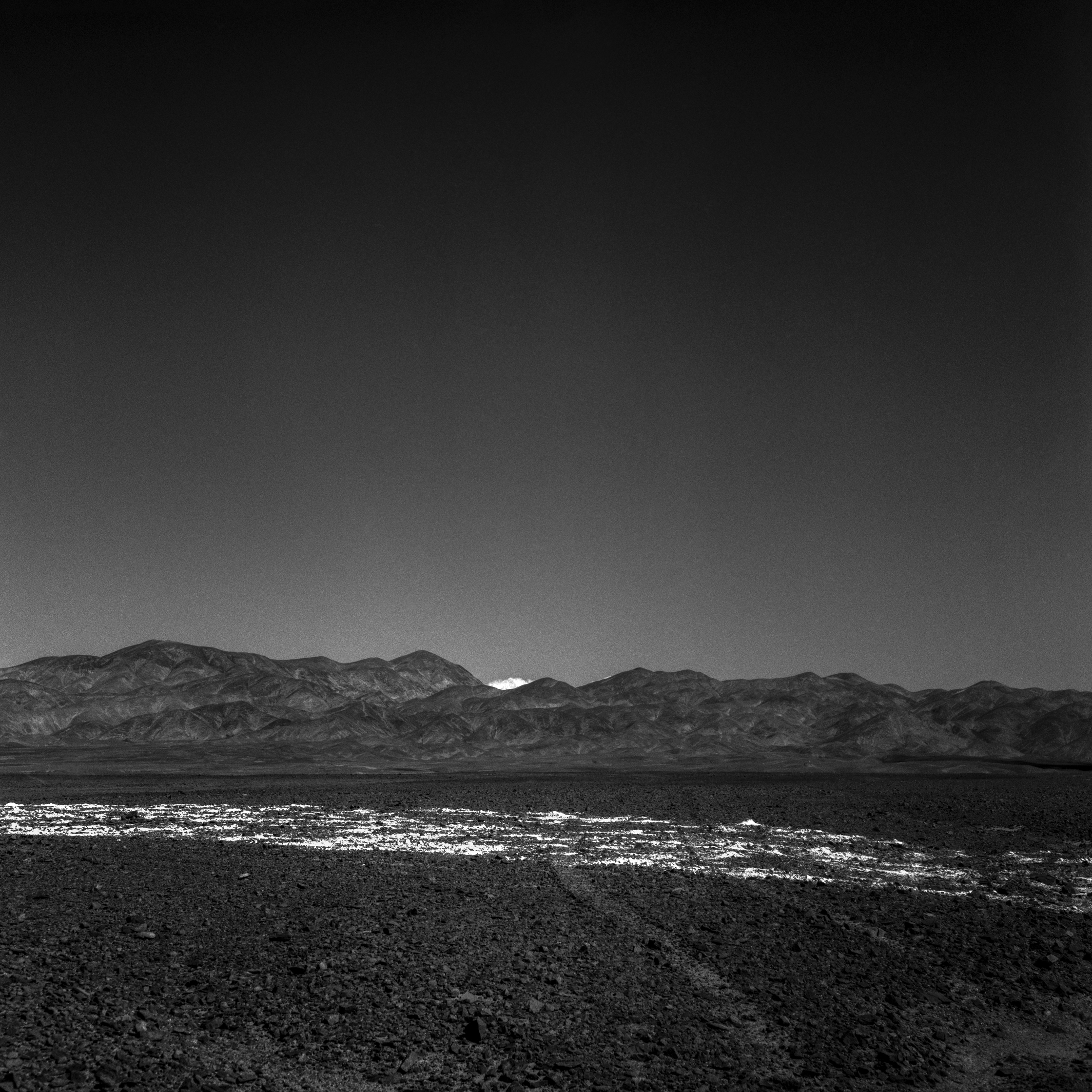 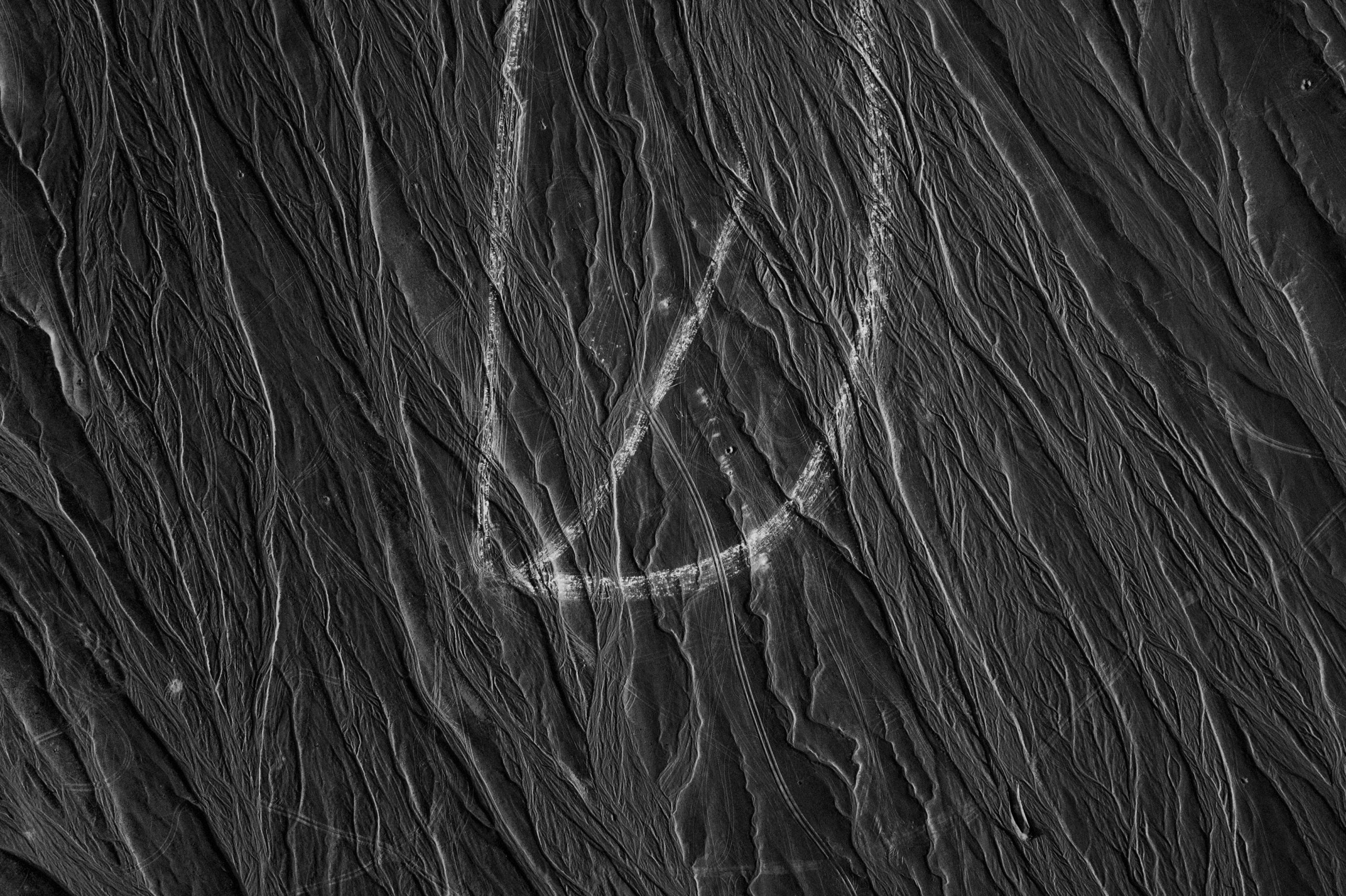 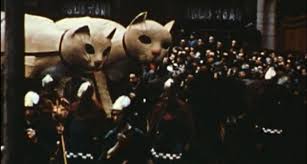 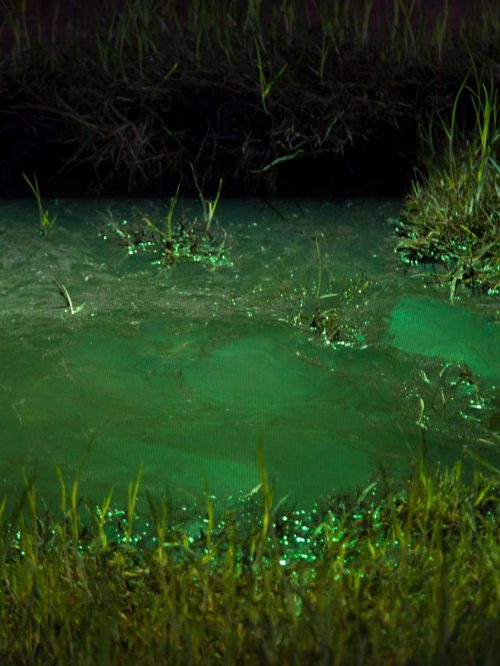 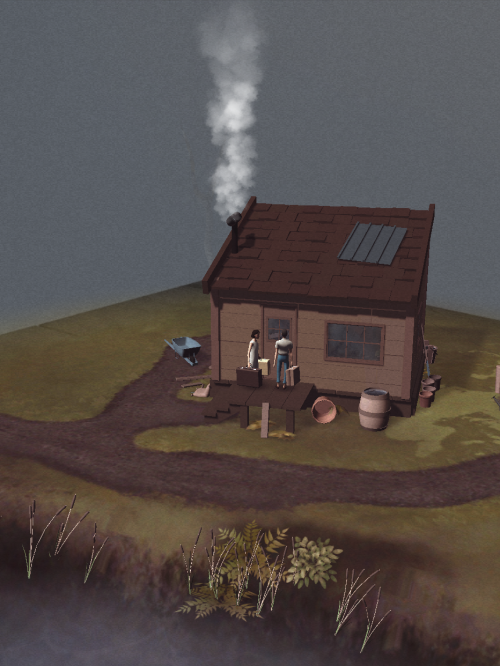 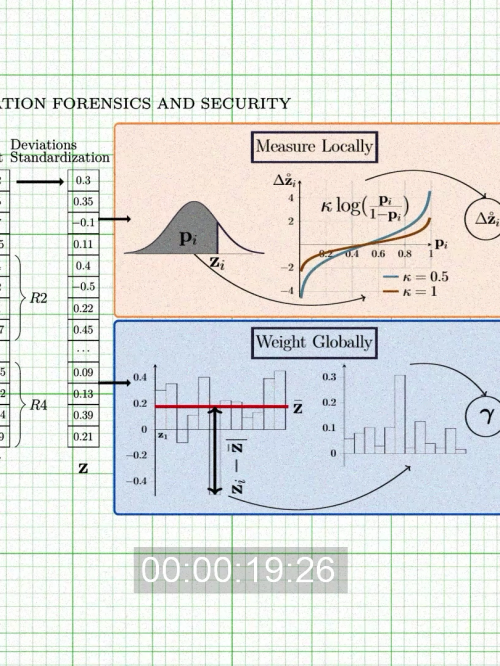