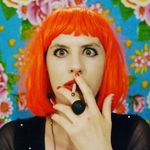 In Brazil, the name for those that, because of not having their own television, have to visit their neighbors frequently to watch tv is televizinho. This character has been disappearing with the emergence of new transmission, connectivity, and cultural consumption technologies, even with a seemingly reluctant Brasilian Amazonia to it. Since 2016, Veridiana was televizinha of many homes along Tupana River; she sat down with families to watch soap operas, share their emotions, and laugh and cry at the warmth of daily broadcastings. She also invited her characters to play iconic and preferred scenes, involving herself in those performative and melodramatic acts. A carefree and propositive assembly that permits the formal symphony of several recognizing devices of the value of mediation, the power of popular consumptions, and the persistence of television as a domestic ritual shaman in several Latin American families. 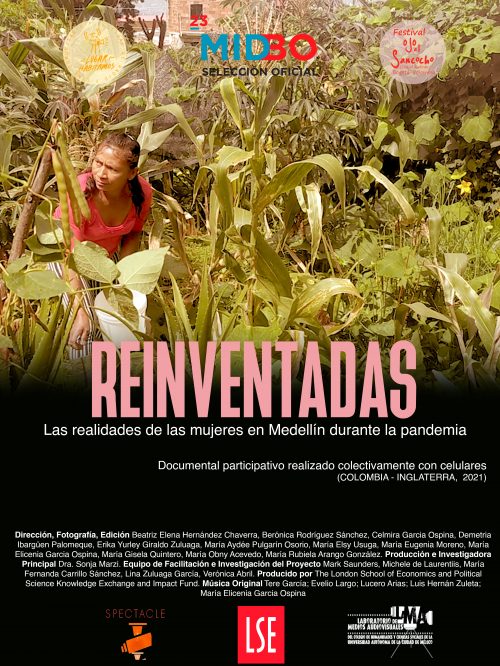 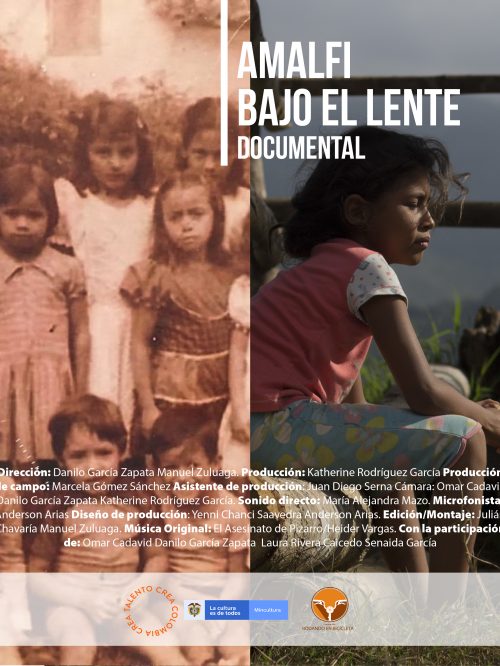 Amalfi below the len 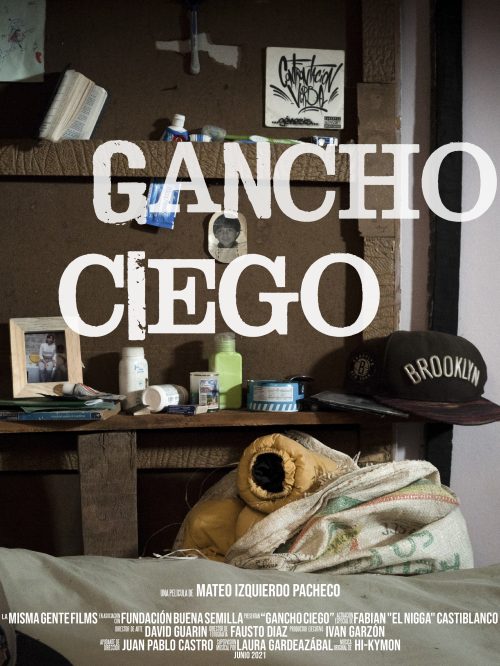 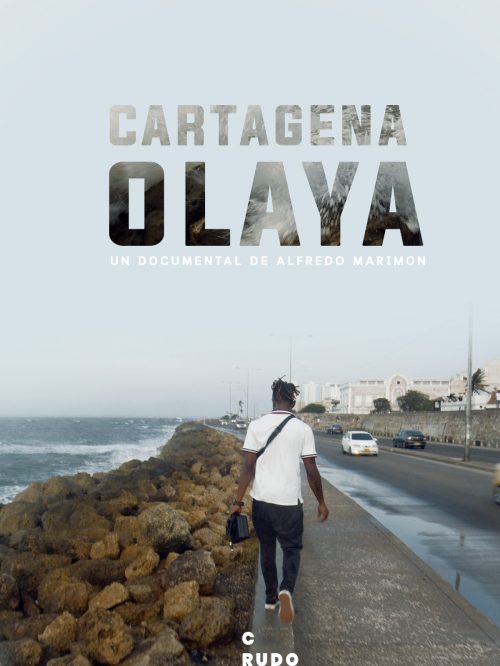