The Film Justifies the Means 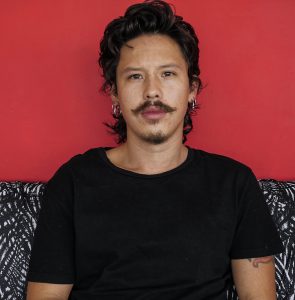 El film justifica los medios (roughly translated as The Film Justifies the Means, using a pun with the Spanish words “film” -movie- and “fin” -end-) is not a documentary about the past. There is neither nostalgia nor disillusionment in the approach of an age -the 60’s and 70’s- in which a group of Colombian directors put their filmmaking at the service of a long-range social change. Del Castillo leaves the spotlight to three filmmakers: the photographer Carlos Sánchez, the critic and director Carlos Álvarez, and the documentarist Marta Rodríguez. Their recalls and insights articulate the most anecdotic level of the narrative. On the other hand, we have the very images of the documentaries that they and others have made: there is a vibrant story that reveals the violence of power in Colombia and a parallel of the resistance that echoes in the social outcry of recent years.

This documentary portrays a repeated visual motif: the processes with recorded material, the archive as a living sign prone to be activated, scratched, cared for, confronted. It is also able to inspire new ways of action: films to come that record a never-ending process. The film justifies the means and takes on past fights as an open and ongoing aspiration. Resistance (such as in films) exists as a promise that the delayed change can still happen.

Available from October 26thth to November 1st at the MIDBO Virtual Theatre for Colombia. 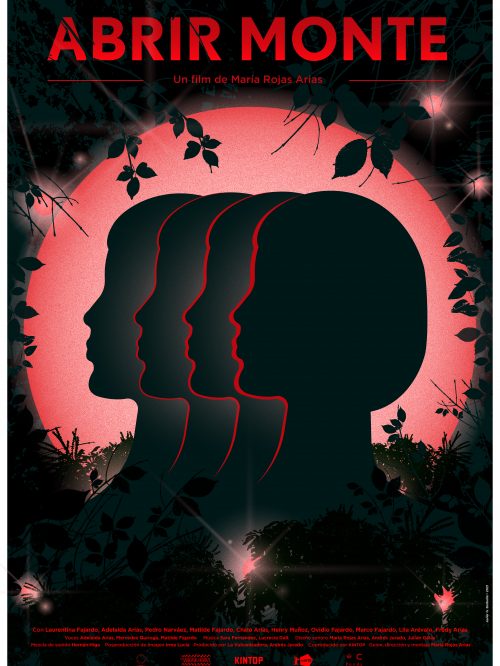 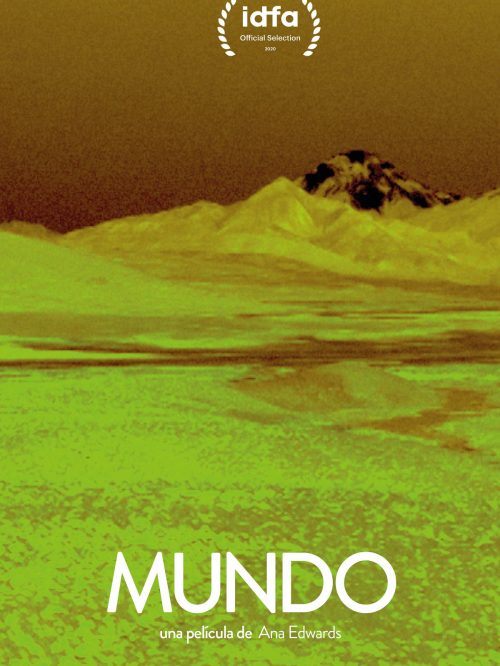 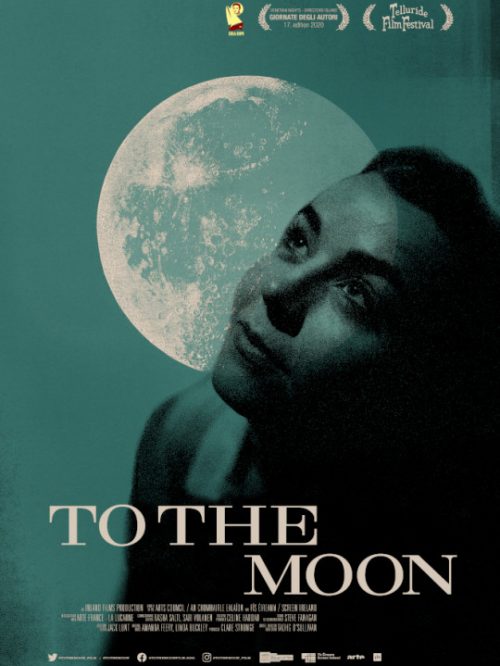 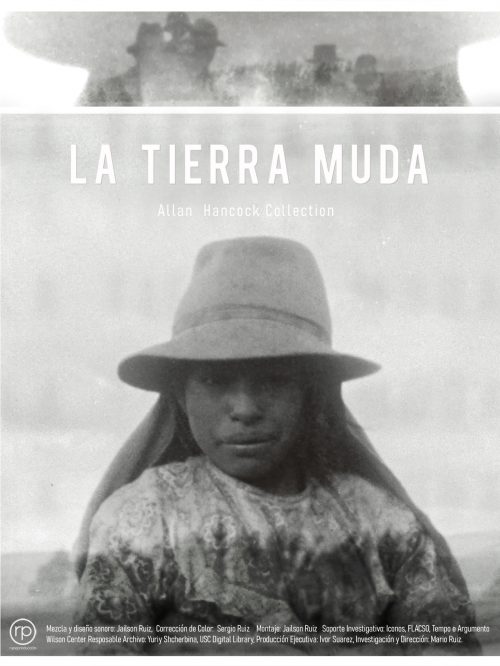 The cinema from within cinema
Scroll up