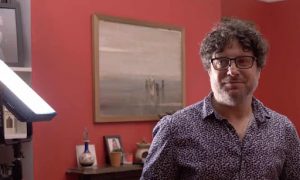 Serial Murderers, or anything that has to do with sex. These are the topics filmmaker Marc Isaacs’s producer thinks he should focus on if he wants to have any chance of getting funding. Frustrated and recalcitrant, the documentarist decides to create a film about and with the people around him: the construction workers who are building up a new fence in his garden; his Pakistani neighbor; a homeless man from Slovakia whom he takes in temporarily, and his Colombian housekeeper, who has just lost her mother.

The film begins as a classic documentary, but the viewer gradually has the feeling of watching a scripted film. As current and important as it is unspectacular, the theme of hospitality receives an unexpected twist at the end that turns the entire film upside down. Isaacs thus criticizes the predictability of commercial documentaries; In contrast to the tendency to adapt facts to media formats, he presents a fiction driven by authenticity. He shows how complex authorship can be and that it is precisely what produces quality. 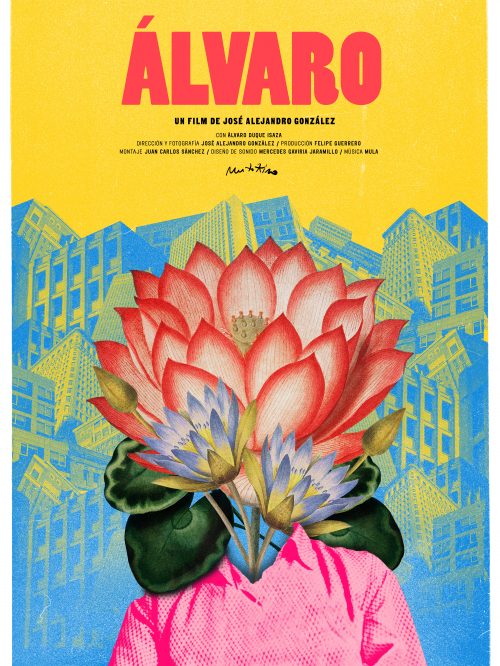 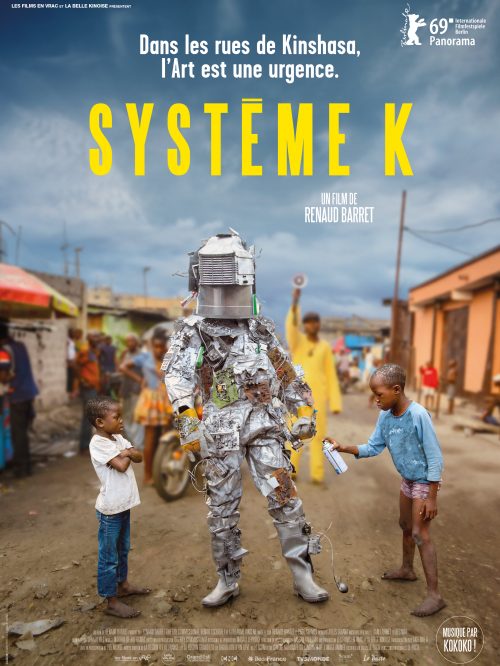 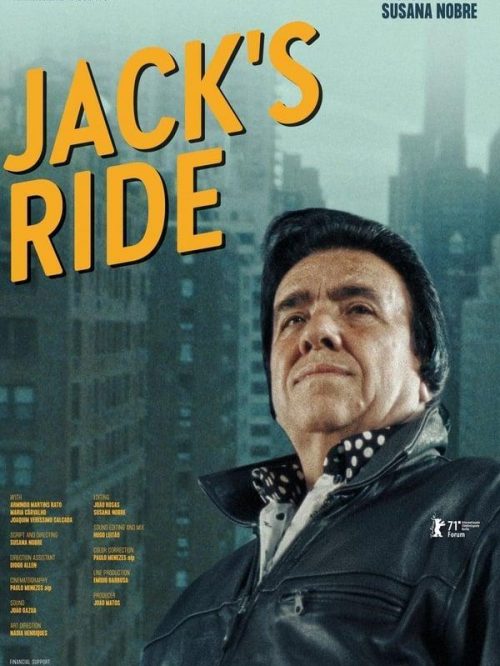 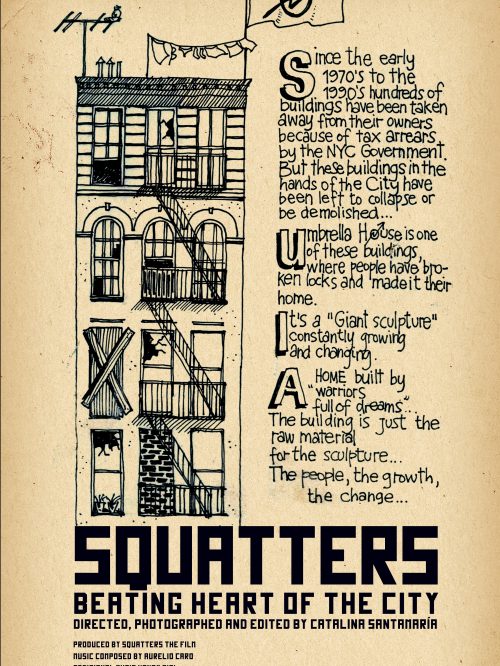