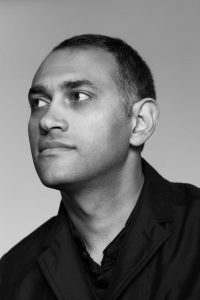 Radical and at the same time poetic, the movie by the Palestinian artist and director Kamal Aljadari is a work that uses only a fixed plane to present the life of an urban microcosmos. The image is taken from a found archive. Kamal’s father had installed a security camera to find out who was breaking his car’s windows; after his father’s death, Kamal discovers these video recordings and decides to use them to make a movie. The director not only shows surveillance camera footage for us to live in it. He also uses it as a frame to draw a poetic landscape when modifying and manipulating the content. This way, the image turns into a territory where it’s possible to explore a community’s day-to-day life. Discovering all the small gestures they live surrounded by, the repeated activities, the routines they are immersed in. Seemingly irrelevant activities and characters turn to be the protagonists in a movie that slowly gets us involved in a careful observation of characters in their daily lives. 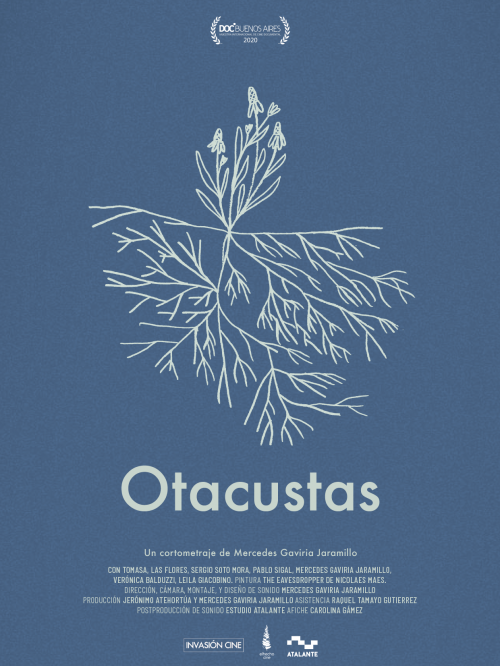 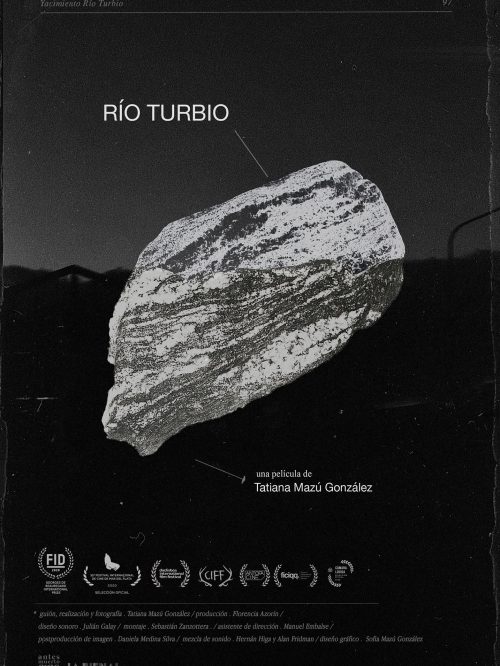 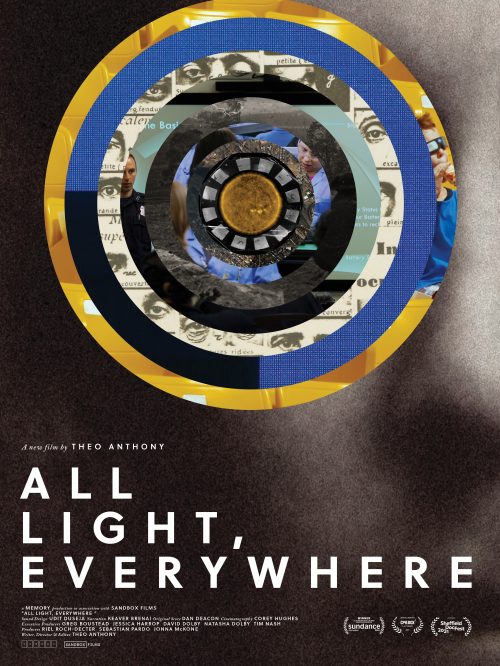 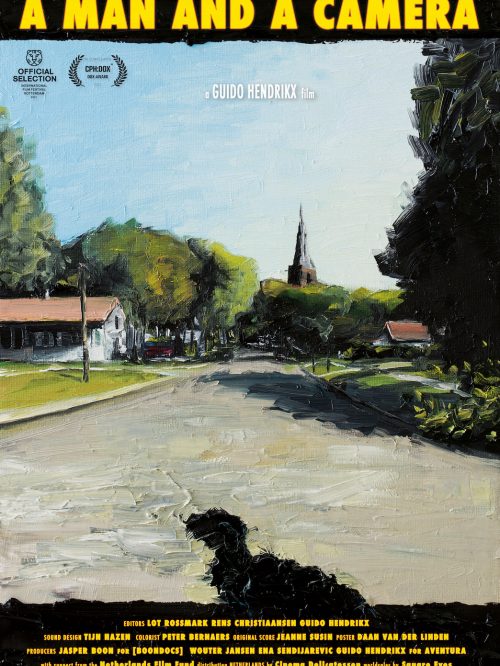