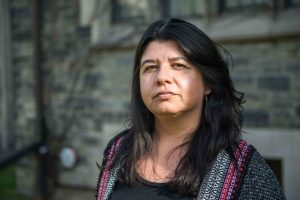 Living at the border, in the frontier; dwelling the threshold that expands along geography but transcends greatly. This is the situation of Juan Carlos, a lonko passionate about the fight for Mapuche autonomy and the recovery of their lands through legal means. Both the landscape and its animals seem to keep him in their prayers and in the introspection that catches him. Among official meetings and the intimacy in his home, we know about the crossroads in which he is in: on the one hand his own community questions him, and on the other hand, his integrity and his family are in danger. Filmed with a precise austerity, this film accompanies the contradictions that Juan Carlos has to face when undertaking a cause of historical weight: fighting for the rights of the people who turn their backs on him, remaining faithful to his beliefs.

Available from October 26th to November 1st on the Virtual Theatre MIDBO for Colombia and Latin America. 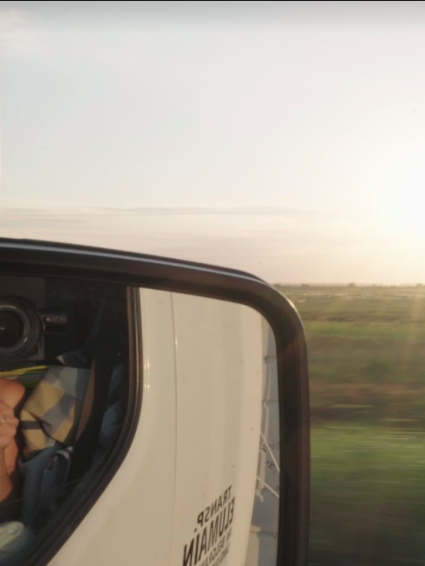 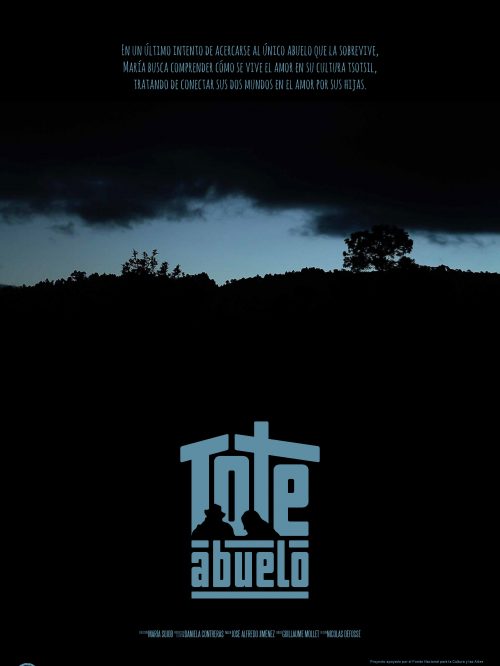 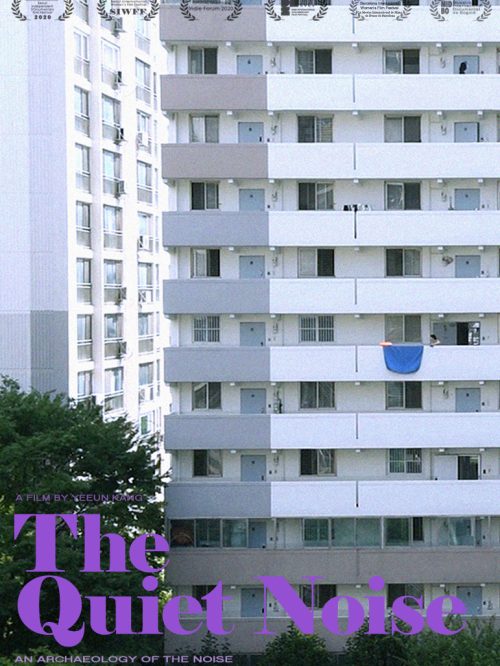