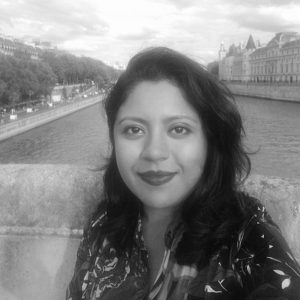 Among the pictures of a classic Bogota building, a woman seeks the presence of her father who died there. The modern, sharp-edged, and silent architecture of the building is intervened through the voice of the daughter, black and white reveal the grain on the pictures and the effects play with the collage and the digital intervention. In this way, the film space resonates facing oblivion of the voice of the father and favors an encounter that might have seemed impossible outside of the film.

Available from October 26th to November 1st on the Virtual Theatre MIDBO for Colombia and Latin America. 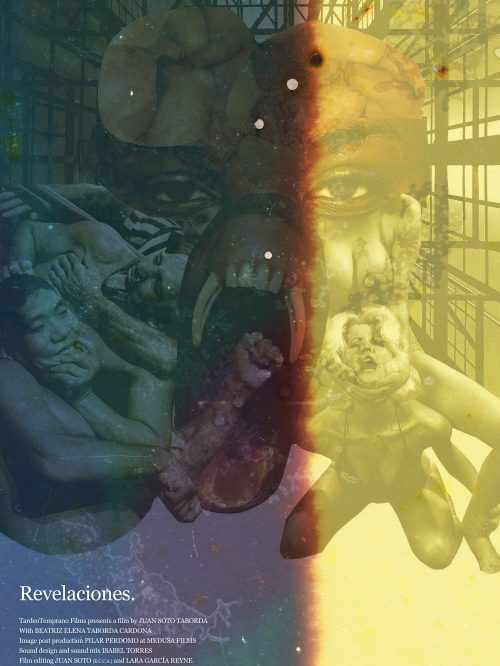 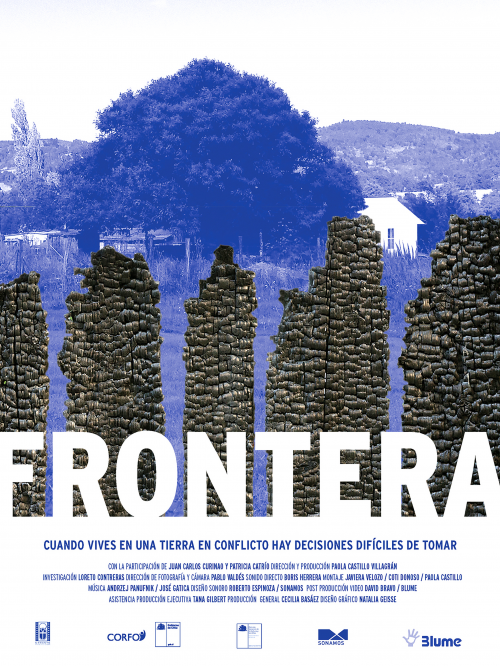 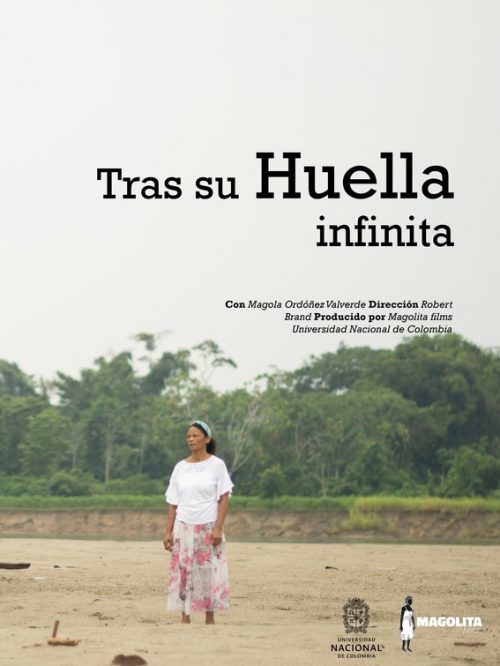 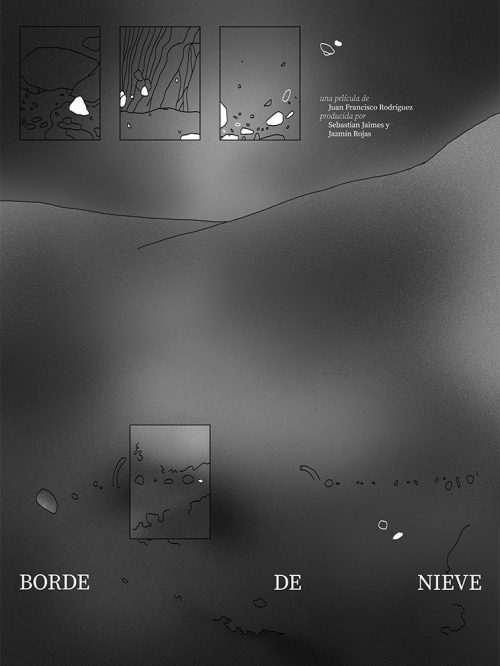