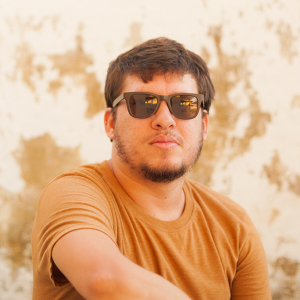 The image of Saint Lazarus is lifted upon the floor full of candles. We see him old, injured, and surrounded by dogs that lick his pain. In Monteiros, Brasil, the community moves in a converging polyphony of local and catholic traditions, gracefully transiting the harmony of the quotidian that gets close to surreal. Through carefully contrasts and rhythms that immerse ourselves in the daily quotidian light beauty and the rural warmth, we attend to the prelude of what will be the Mesa de Lázaro (Lazarus’ table), the peculiar local holiday that honors the saint, considered as the protector of animal, beggars, and leprous, and adored by those seeking for healing. The invited meet among flutes, prayers, and barkings in this unheard-of feast: dishes are placed on the floor, and seven dogs eat simultaneously, leaving some scrap to Lazarus’ devotees, who eat after them. A Fome de Lázaro challenges the hegemonic relationships between humans and animals while offers a warm picture of a rite as particular as affective. 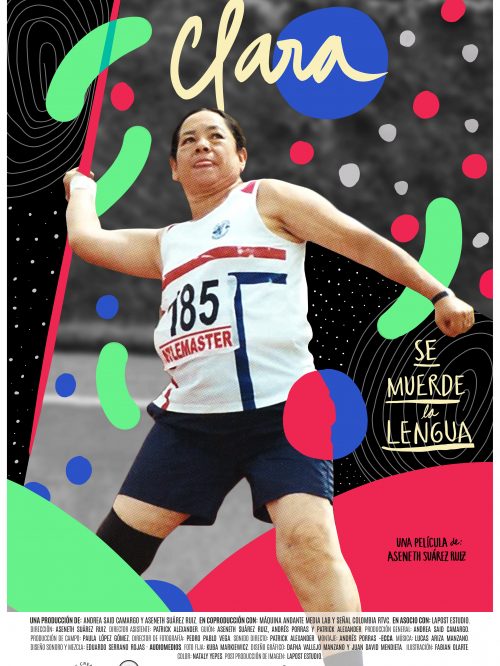 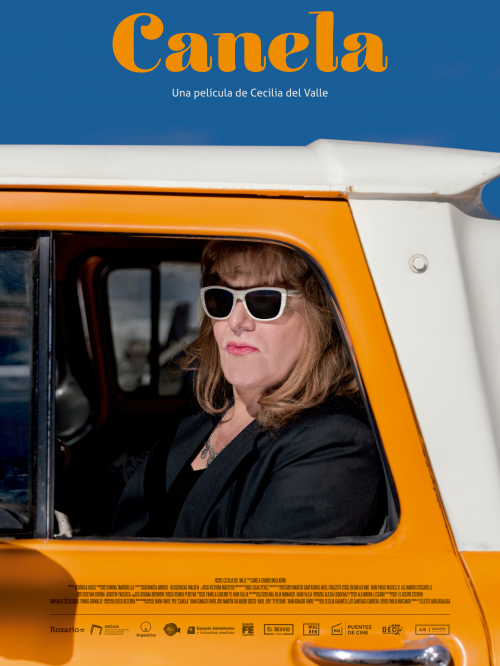 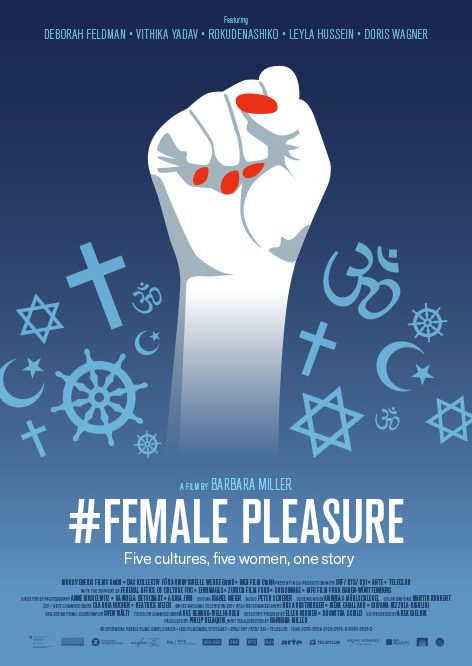 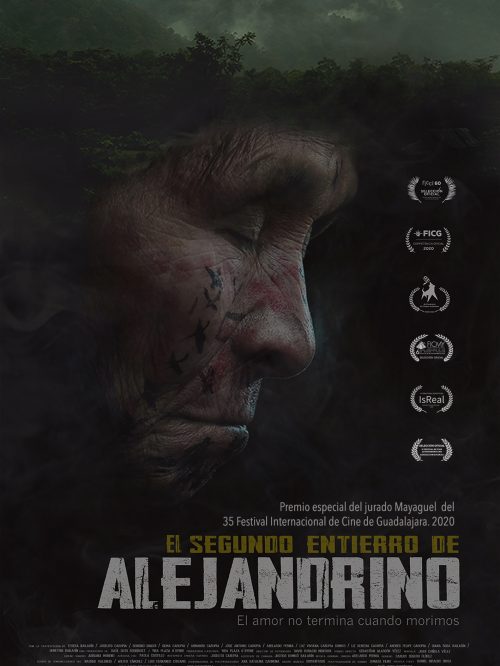